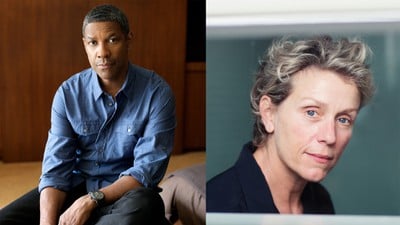 Apple today announced that it is teaming up with A24 for “The Tragedy of Macbeth,” a drama thats set to star Denzel Washington and Frances McDormand. “The Tragedy of Macbeth” is directed by Joel Coen, and is based upon “Macbeth” by William Shakespeare.
Its the first movie thats directed by simply one Coen brother, and it will remain in white and black. As a duo, the Coen bros have produced hit motion pictures like “The Big Lebowski,” “No Country for Old Men,” “Fargo,” and “O Brother, Where Art Thou?”
Apple has a collaboration with A24 and has formerly teamed up with the film studio for “On the Rocks” starring Bill Murray and Rashida Jones.
“The Tragedy of Macbeth” will be released in theaters later on this year ahead of a launch on Apple TV+.