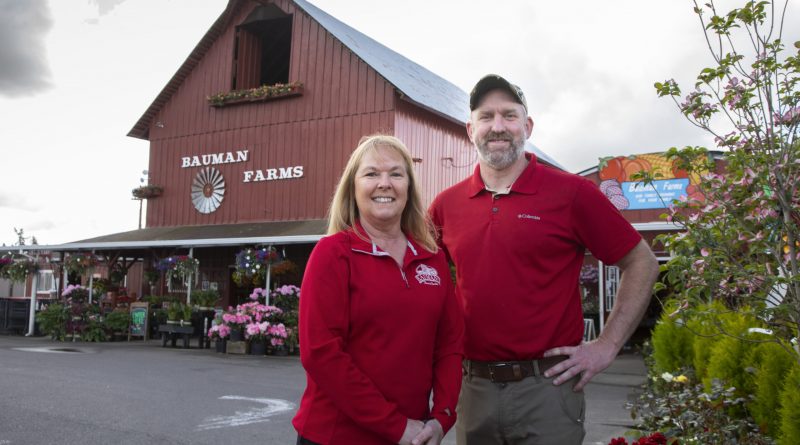 Established by Elizabeth Bauman in 1895, Baumans Farm & & Garden in Gervais has a long history of supplying trees, flowers, produce, pies and more to customers throughout the Willamette Valley. “As a household organization, were committed not just to our customers but to being great stewards of the Earth and neighborhood,” said Brian Bauman, co-owner and Elizabeths fantastic, fantastic grandson. That commitment to sustainability has prompted Baumans to progressively purchase energy effectiveness for more than a decade– cutting yearly natural gas usage by an estimated 55,000 therms and delivering yearly energy cost savings of roughly $42,200.
In 2015, when it was time to install a new greenhouse, Baumans reached out to greenhouse supplier OBC Northwest, Inc. for an energy-efficient design made 100% of twin-wall polycarbonate. “Although its a large area with two bays and 14-foot sidewalls, the temperature level in the greenhouse remains rather constant,” stated Bauman. The greenhouses polycarbonate has a pigment that diffuses light, providing exceptional light quality for plant development. Roofing vents in each bay allow for natural ventilation. The gable design has an internal truss that can accommodate a motorized nighttime thermal drape, which Baumans strategies to set up in the future.
The greenhouse is expected to conserve an approximated $10,700 in yearly natural gas costs compared to single-wall construction since of twin-wall innovation. Baumans received an Energy Trust of Oregon cash reward of $2,400 to help offset the added cost.
Baumans has received more than $80,000 in Energy Trust incentives. “We take benefit of Energy Trusts offerings every opportunity we get. Rest ensured, well be doing more projects in the future,” stated Bauman.
Could your nursery benefit from energy-efficiency upgrades? Have a look at the most recent no- and inexpensive ideas and resources to make your service run better, check out www.energytrust.org/for-business or call 1.888.777.4479.