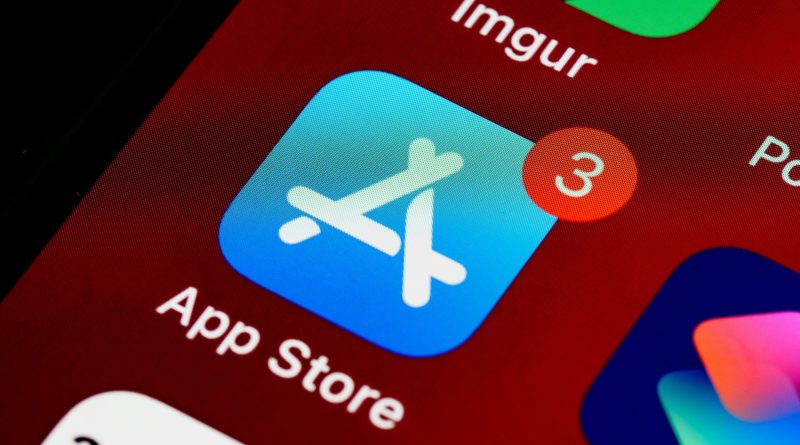 Amid the legal battle with Epic Games, Apple released a new statement regarding the App Store and the fraud apps that have taken over the Store. Apple claims that it prevented nearly $1.5 billion in fraud on the App Store, with the company removing nearly 150,000 scam apps.

App Store has been under scrutiny for quite a while. Many developers, like Kosta Eleftheriou, have highlighted a lot of issues with the App Store in the past few months. Just last month, he reported a million-dollar VPN scam running on the App Store. Apple has now released a statement countering these claims, saying App Store has been at the forefront of “taking action against fraudulent developers and users.”

Apple says that it protected customers from more than $1.5 billion in potentially fraudulent transactions. Along with it, the company rejected nearly 1 million problematic new apps. Moreover, Apple terminated 470,000 developer accounts in 2020 and rejected an additional 205,000 developer enrollments over fraud concerns.

The company helped over 180,000 new developers in launching apps in 2020. Moreover, it deployed a new machine learning algorithm in App Store reviews for preliminary app reviews. These app reviews were then reviewed by expert teams to moderate these ratings and reviews to help ensure accuracy.

Apple also highlighted that some developers use “bait and switch,” which essentially means the developer changes the working of the app after it goes through the review process, violating App Store Guidelines. When such apps are discovered, Apple said they are rejected or removed immediately from the App Store, and developers are notified of a 14-day appeals process before their Apple Developer Program accounts are permanently terminated.

Apple has said that it is also deploying new tools for verifying rating and review account authenticity to analyze written reviews for signs of fraud, and to ensure that content from deactivated accounts is removed, which has been the point of discussion among many App Store frauds.