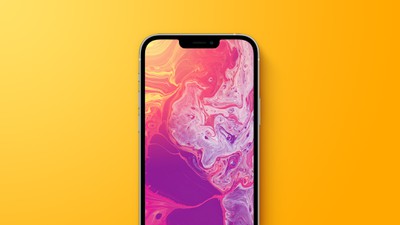 Apple supplier Foxconn, which works as the primary iPhone producer, is taking procedures to expand its workforce by offering increased benefit pay to new recruits in Zhengzhou, China, ahead of when production of the iPhone 13 is set to get underway.
According to the South China Morning Post, the most recent raise in bonus offer is the 3rd instance this month where the supplier has attempted to draw in recruits. In a company-wide announcement on Thursday, Foxconn stated new employees would receive a $1,158 perk if they work for 90 days and are on task for at least 55 days.
Each brand-new hire will get a 7,500 yuan (US$ 1,158) reward if they work for 90 days and be on duty for at least 55 days, according to the most recent statement posted by iDPBG on Thursday.
That amount is up from 6,500 yuan offered on April 26 and 6,000 yuan on April 15. It is also more than double the 3,500 yuan benefit provided at the end of March.
Foxconn declined to talk about the thinking behind the brand-new bonus offers, saying that “as a matter of company policy and industrial sensitivity,” it does not discuss operations or customer work.
The new benefits can be seen as an indication that the supplier is beginning to prepare for the iPhone 13, set to launch in the 2nd half of this year. Unlike the iPhone 12 lineup, which was postponed due to the international health crisis, the iPhone 13 is set to release in the typical September timeframe.
The iPhone 13 lineup including four different models is anticipated to consist of matching sizes to the current iPhone offerings. The brand-new handsets are reported to feature improved electronic cameras, a quicker processor, and a variety of minor, yet significant design modifications.