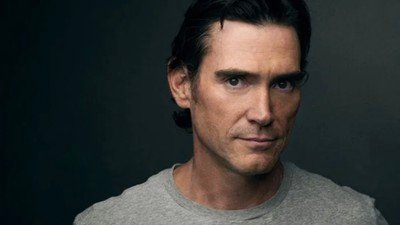 Billy Crudup, who presently plays Cory Ellison on “The Morning Show,” is set to star in another Apple TELEVISION+ series called “Hello Tomorrow,” Apple revealed today.
Referred to as a “retro-future dramedy,” the show includes a group of taking a trip salespersons who are hawking lunar timeshares.
Crudup will play the starring role of Jack, a talented, ambitious salesperson “whose unshakeable faith in a brighter tomorrow inspires his coworkers, revitalizes his desperate consumers however threatens to leave him alarmingly lost in the really dream that sustains him.”
The series is directed by Jonathan Entwistle, understood for “The End of the F *** ing World,” with Crudup working as an executive producer.
In addition to starring in this new series, Crudup is also dealing with season 2 of “The Morning Show,” which is set to premiere on Apple TELEVISION+later on this year.