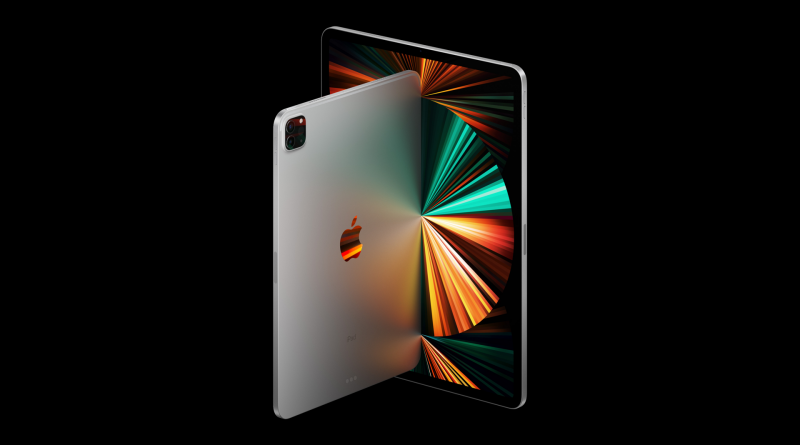 Apple introduced a new iPad Pro with the M1 chip last month. Apple M1 is the same chip powering the newly redesigned iMac, and the MacBook Air and MacBook Pro announced last year. As a result of the new chip, Apple proclaimed that the new iPad Pro brings about a 50% bump in CPU performance and a 40% bump in GPU performance.

Well, someone has put those claims to test as the first benchmark results of the M1 iPad Pro running Geekbench 5 are out. The fifth-generation 12.9-inch iPad Pro with the M1 chip has managed to score a single-core score of 1,718 and a multi-core score of 7,284.

When comparing these results to the last-generation iPad Pro with A12Z Bionic, it managed to score an average single-core and multi-core scores of 1,121 and 4,656, respectively. These are the average multi-core Geekbench 5 scores of M1 MacBook Air, M1 iPad Pro, 16-inch Core i9 MacBook Pro, and the A12Z Bionic iPad Pro.

For those looking for graphics performance, the M1 iPad Pro has secured an average Metal score of 20,578, which is about the double score of what the A12Z Bionic iPad Pro gets.

And even though these are the early benchmark results, they’re quite impressive. Keeping in mind that Geekbench 5 still has not been updated with M1 iPad Pro support, it manages to perform fairly well when comparing it to other Apple’s powerful machines.

iPad Pro is undoubtedly one of the best (fast) computing machines out there. We’ve seen Apple push iPad Pro as a laptop replacement with the last year’s Magic Keyboard, and the mouse support later in iPadOS 13. Only if iPadOS was designed to take its hardware’s full advantage.

What are your thoughts on M1 iPad Pro’s benchmarks? Are you getting one on May 21st? Let us know in the comments section below!