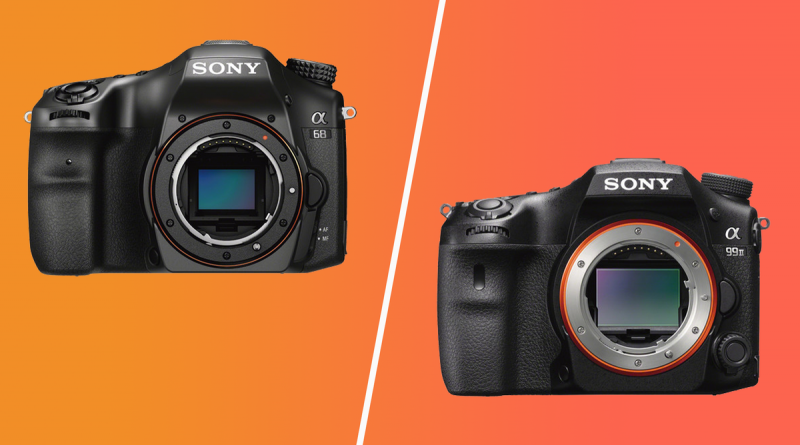 With no fanfare or conversation, Sony appears to be ending on offering its A-mount DSLR video cameras. The cameras in question– the a99 II, the a77 II, and the a68 models– are no longer listed on Sonys site.
Even third-party merchants are listing the cameras as “no longer offered.” The change was first seen by SonyAlpha Rumors, though Sony has yet to make a statement and verify this. There is no precise knowledge on the specific date these cameras were phased out or when Sony obviously made this choice, just that they are no longer readily available.
Given Sonys fairly current shift of focus from DSLRs (Sony uses the term DSLT, really, for fixed translucent mirrors) to mirrorless electronic cameras, the modification does make sense. In fact, the last new DSLR Sony announced was the A99 II, announced back in 2016, though it did launch an adapter in September 2020 that would permit E-mount users to utilize A-mount lenses.
The Sony a77 II debuted in 2014 with a tremendous 79 autofocus points (consisting of 15 that were cross-type). Sonys a68 was launched in 2015 and had 4D focus. Last but not least, the a99 II came in 2016 with a glorious backside-illuminated full-frame 42.4 MP Exmor R CMOS sensor and a “gapless on chip” design, which amazed everybody as it came out a whole year after reports abounded that Sony would not be making anymore A-mount models.
by means of Engadget